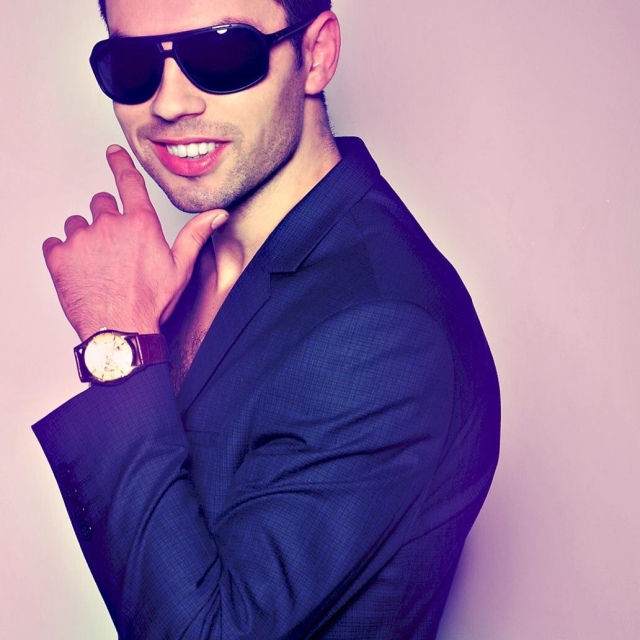 “Insane” officially drops on June 15th, and will be available in stores and on digital music streaming retailers

Artists can be dime-a-dozen, but there is only one Zizzo World.

Emerging from the elite London music scene in the UK, Artist/Producer ZizzoWorld began hitting the ground running in the music world in 2004 while living in Romania at the time.

What started off as a way to entertain himself and kill some time, quickly grew into something much more serious and passionate. After a move to New York in 2008 and developing an insatiable craft in music production, Zizzo began to manifest into a versatile and multifaceted producer & artist combo with his own signature sound and stylization.

The release of his widely-acclaimed single “Little More” last year in 2017, became a cornerstone of his career and a turning point for the rising artist, as his artistic merit and authenticity became more evident and brought to the forefront; and the industry was ready for another Zizzo single. 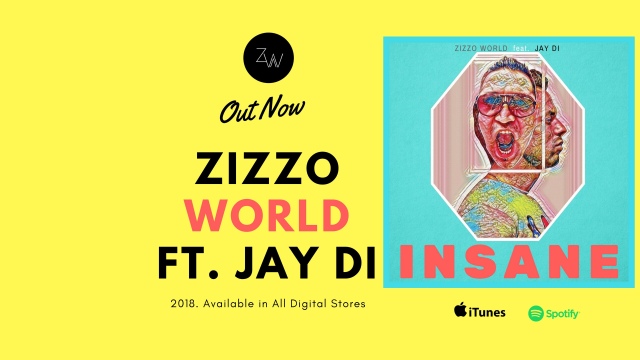 Zizzo World’s newest track “Insane (feat. Jay Di)” is his latest hit creation mixed/mastered by Grammy-winning Multi-platinum engineer Cooper Anderson, with a fresh sound and charisma that is bound to capture the ears of any music hungry fan eager to discover something raw and original. Blending dynamic elements of pop with a multi-genre approach, Zizzo’s music resonates with many defining musicianship factors, production value, and touches on a style that showcases originality and familiarity.

“Insane” will also be accompanied by a catchy Music Video that will be available on his ZizzoWorldVevo channel. The single officially drops on June 15th, and will be available in stores and on digital music streaming retailers.