We are more than stoked to bring our man Terry McMahon back to the platform to celebrate and look in-depth into his new Alt/Rock album A Shade Of Alec.

We were definitely blown away from his single “Believe”, so when he submitted his album to us, we already knew we were in for quite a treat.

With an amazing onslaught of high-quality production value coming from elite producer Doug White of Watchmen Studios (credits include Gym Class Heroes, Every Time I Die, and countless others), Terry McMahon‘s album has all the works from incredibly catchy choruses, eclectic song arrangements and a signature sound that is both original and familiar, A Shade Of Alec‘s likability factors are essentially around every corner throughout every track of this record.

With a signature sound reminiscent of Rock artists the world has come to know and love including Breaking Benjamin, Staind, and Soundgarden, Terry brings a powerful emphasis to his vocal abilities and really knows how to place melodies into every measure.

Opening track “Critically Broken” sets the tone perfectly and gives you an outstanding first impression of what these songs bring to the table as a whole. From subtle verses that buildup to a climactic chorus and a melody that soars on top of the chord progressions perfectly, this song is the perfect sonic-fueled Rock opener one could ask for of an album of this caliber.

Toning things down a bit, we have the anthemic percussion-driven track “Sentiment For The Lost”, arguably one of the most addictive songs on the record. If you’re looking for that Alt/Rock non-whiney dark ballad, then this track is gonna be one of your favorites. But the thing I love the most is both of these opening tracks really demonstrate the different angles that Terry McMahon brings to the forefront that showcases both his writing style and dynamic vocal abilities effectively. Every song on this album signifies something different, but you can tell it’s coming from the same artist. 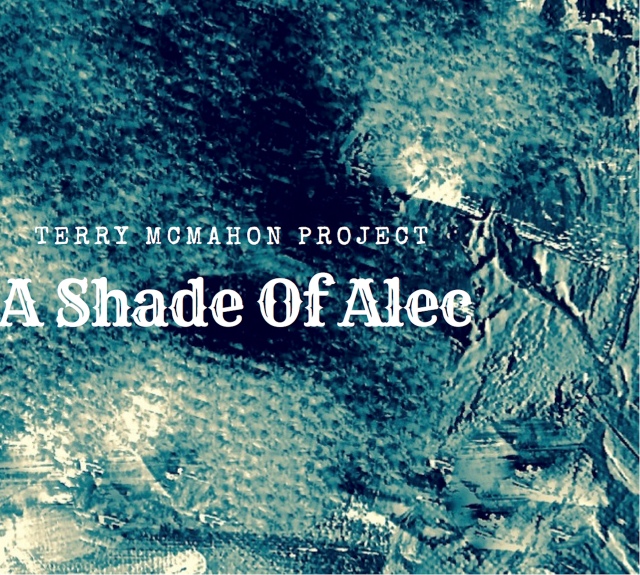 But the best thing is, A Shade Of Alec reminds us of many things that still exist among the convoluted noise in today’s mainstream market. It reminds us that brilliant songwriting still exists, authentic production is still being utilized, and albums like this one keep the rare gems shining; even if they’re few and far between. Each song has something for every Rock fan on this record, and you don’t hear the same thing twice even though it’s the same artist. There’s no experimental trickery, overproduced theatrics, or any trivial distractions from the actual music. No gimmick needed, no ghostwriters necessary, Terry McMahon shows his authenticity front and center from start to finish on this LP.

We are very honored to be reviewing this album, and we know you’ll dig A Shade Of Alec just as much as we do. No matter what Rock era you designate yourself with.