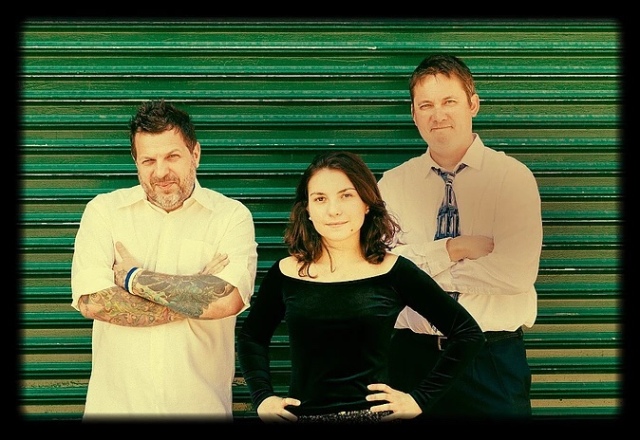 Back in 2017, we had the joy of hearing Airwaves Spectacular’s debut, self-titled record. It was an album that seemingly came out of nowhere, with the band having formed only a few months before its release. Packed with passion, enthusiasm, and will to create, the band had created a record of alt-pop and modern rock anthems that notched up comparisons to Muse, Evanescence, and the Human League, an impressive start to the young outfit.

A musical trio comprised of Cyrus Keefer, Kayla Rae, and Chris Tolentino, Airwaves Spectacular are now back with a brand new EP, bringing their 80’s influenced sound back into the spotlight with three original tracks and noticeable artistic growth. Titled ‘Out In The Distant Black’, the new EP is three neatly packaged tracks that carry on the spirit of their debut.

Led by opener “Standing Still”, a vibrant pop track that shines through glistening guitar work and an immutable energy, the new EP is clearly here to turn some heads. Second number and title track “Out In The Distant Black” is more atmospheric in nature, building from light tones and constant percussion that drive the song forward while letting the vocals shine in ethereal fashion.

Closing number “Rest Near Stone,” the lead single from the release and arguably the most infectious track, is the one to wait for. It’s an upbeat anthem that ties in the band’s love of pop and forward thinking nature, layering organic compositions with flicking digital flourishes to produce a sound that is quickly becoming their hallmark. 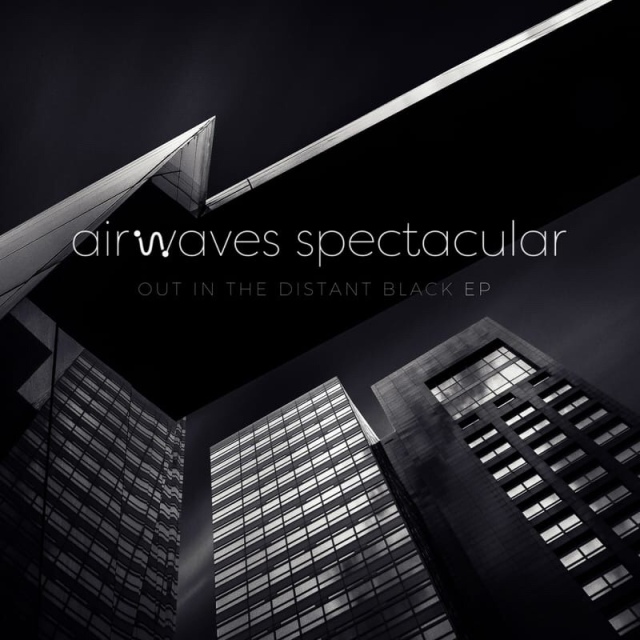 All told, the new EP is a real hidden treasure at the moment, and it’s a release that certainly belies the band’s short time together.