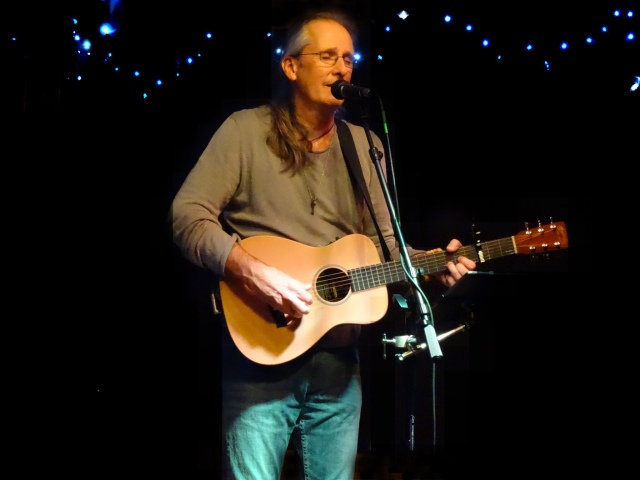 It’s rare nowadays to find an artist that spiritually captivated you in the way Eddy Mann does. With his new album Worship In Spirit And Truth, we delve into a realm of authentic musicianship and inspirational songs that soothe your soul and bring your faith to greater heights.

Before the album released on October 5th, we got a taste of the record with the album’s opening track “Every Little Thing.” A sensually uplifting song that introduces us to one of the many chapters this album takes us through. Eddy‘s vocals are on point and have a vibrant feel with great control. His voice is very multifaceted and he implements very effective melodies into every song, focusing on the key points of his songwriting structures that really put the musicianship factors at the forefront.

One thing you will notice though is Eddy‘s signature sound and overall aura as an artist. Each track offers up a new angle of Eddy‘s ability and between his bluesy guitar swells and ambient vocal style, we get a special treat every time. His lyrical content strongly focuses on the worshipping aspect and really encompasses the light that faith in the Lord can have in those that see and hear Eddy‘s music and the messages that are delivered.

The production value on this album are versatile and never rehash the same ingredients, and aren’t afraid to explore different avenues of mastering a song in its own right. However, the best part about this album is despite hearing a different approach in May of these songs, you can immediately recognize Eddy‘s signature sound and artistic merit, putting his spiritual touch on every track and every melody that is graced within. 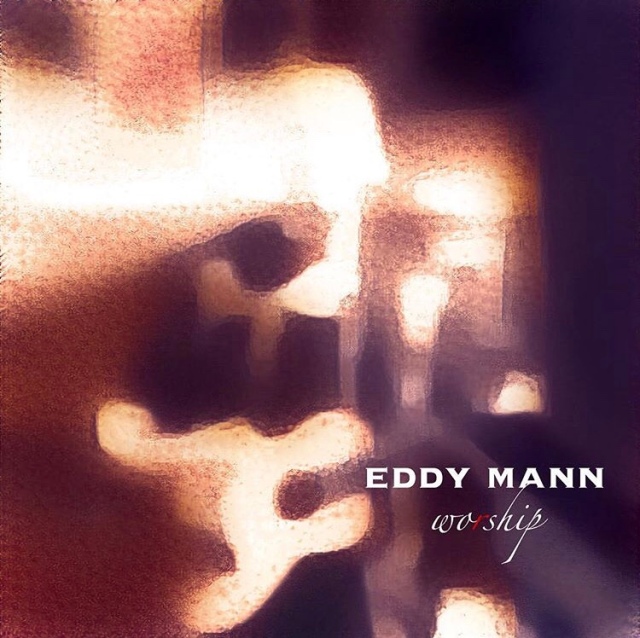 This is an album for anyone and everyone that really appreciates a musically spiritual atmosphere, and really puts their faith in the Lord in whole. Eddy Mann has been a continued vital voice for songs of worship, and Worship In Spirit And Truth is another masterpiece added to his legacy as an artist and creator.

Worship In Spirit And Truth is currently available on all digital music retailers and music streaming outlets. You will not regret picking up a copy, and you’ll be glad we recommended it to you.