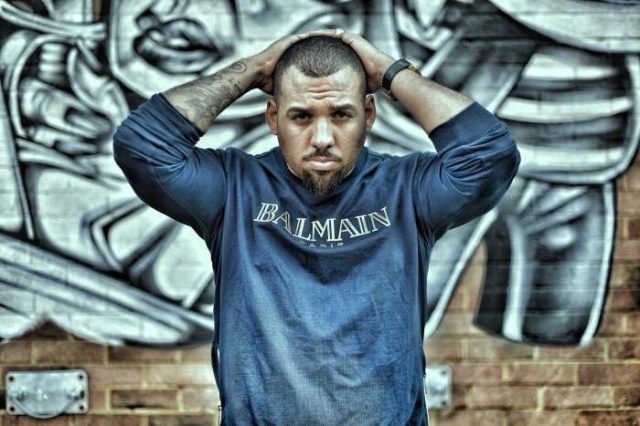 Singer-songwriter Reece J has released a social anxiety awareness video that he hopes will strike a chord with British youth.

The urban star, whose edgy track “Dance Theresa” featuring the Prime Minister͛s groovy moves, is hoping to raise awareness of mental health thanks to his new film, inspired by Bob Marley.

Moved by his friend who suffers with mental health issues, Reece J decided to release his new video “Inner Strength” on Facebook this week.

“Both of the actors in the video suffer from social anxiety and helped me create this” he said.

Social anxiety is an intense fear that affects everyday activities, self-confidence, relationships and work or school life. People suffering with it may overly worry about social activities such as meeting strangers, shopping or speaking on the phone.

“I just hope my new video, which has been launched to coincide with Mental Health Day, will bring them joy and motivation – along with everyone else who suffers. Everyone should listen to this song.”

Reece J, who hails from West London, was a resident DJ and host at a number of well-known nightclubs in the capital. A former member of Official HTZ, he regularly attends the Grammy awards ceremony held in America. He is also a close friend of Ali Tennant, a British songwriter who has worked with One Direction, Nicki Minaj and Emeli Sande.