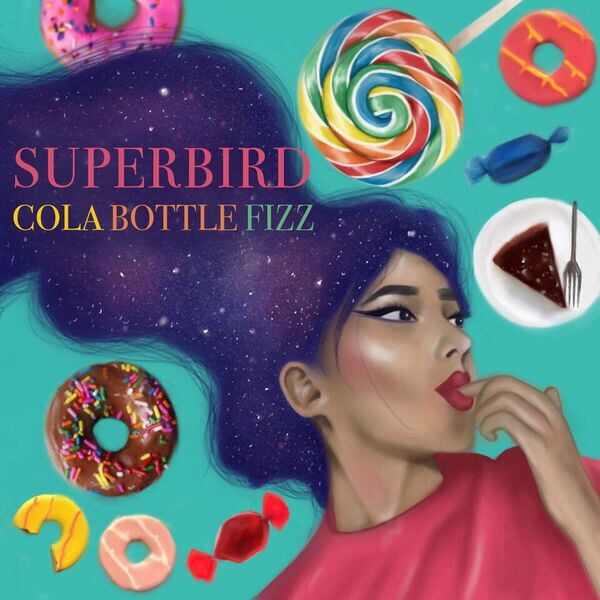 This song is just ridiculous. And we absolutely mean that in every good way. This Power-Pop/Rock trio concocts a chemistry of funk-fueled bliss with their insanely tight knit signature style and high ranged harmonies that give off a modern Prince-meets-George Michael vibe. This band’s image is just as clever as their sound, and are a very well-deserved contribution to today’s modern realm of Rock and Pop flavors.

One factor that really jumps out at you is their insatiable energy. Superbird comes out swinging from the second this song begins and never lets up. This is the type of song you’ll be aching to hear live and you’ll imagine an all-night party where everyone gets in, everyone gets laid, and this band is the soundtrack to the entire evening; drink after drink, from dusk til’ dawn.

This band has a lot of versatility as well. While their song structures are kept pretty simple, every measure offers up something fresh yet still identifiable, delivering a sound that encompasses equal parts originality and familiarity. From smooth and hypnotic bass lines, a smashing drum kit, and guitars that parallel perfectly with the vocal melodies, “Cola Bottle Fizz” is the perfect Funk infused Rock fix. It has immense staying power – where the track stays with you even after its over. It’s also a track you’ll be coming back to time and time again. 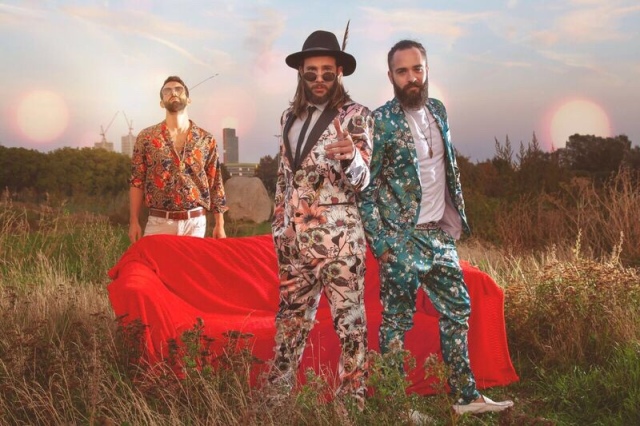 This track dropped on January 4th and is available now on all digital music retailers and streaming platforms. The official music video for this song will also be releasing January 11th. You’ll be more than happy you discovered this track, and you’ll be thanking us later.