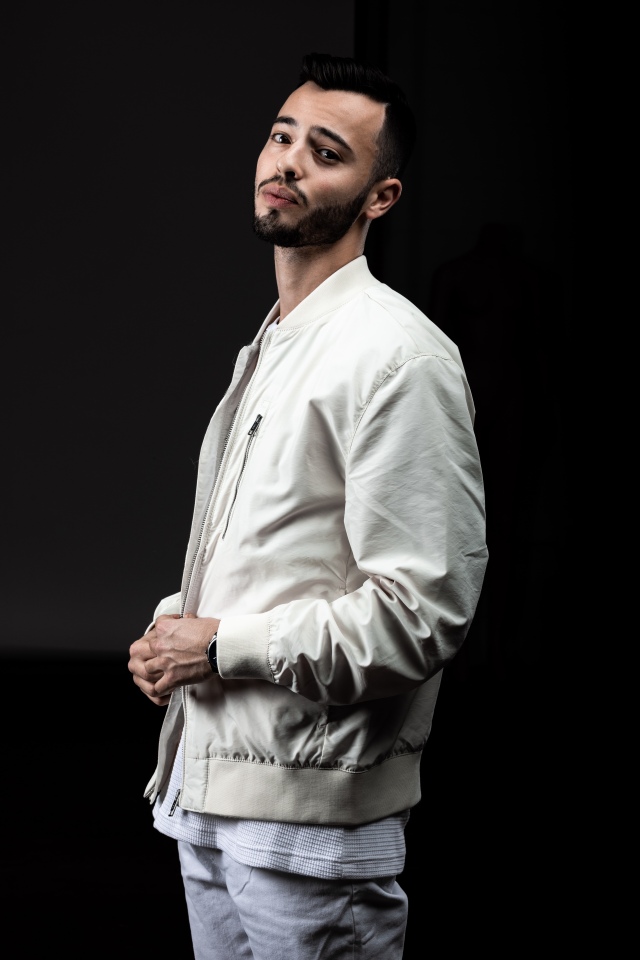 We have some heat coming in real hot for the platform, and it comes in the form of the self-produced and self-manifested recording artist and creator, Mannis. The up and comer just dropped two lead singles, which are gonna be featured on his upcoming EP Killed By Love, and so far have created an insatiable buzz that has his fans and St. Louis music scene talking.

After spending his college years at Indiana University writing and releasing music, Mannis graduated with an audience of more than 30,000 monthly listeners/fans on Spotify and a respectable growing fan base. Now with his new EP slated for a 2020 release right around the corner, the R&B/Hip Hop vibe artist dropped two singles that encompass his craft brilliantly. “Scared Of Love”, his first single, is a seductively passionate song with a vibrant beat structure and visceral feel. His clever lyrical outbursts are diligently executed with a precise knack for genuine melody choices that truly bring out the song’s charm and wit. It’s a perfect first impression if it’s your first time hearing Mannis, and his warm, versatile vocal textures are a major standout on this track that will leave you intrigued and eager to hear more.

Which brings us to “L.A.”, his second anchor single. A track that leans more towards a city life vibe and club banger for the dance floor. With Mannis‘s voice still at the helm of the forefront and carrying the song from start to finish, this is another catchy angle of his voice that showcases his signature sound in a way that is effective and innovative; giving the listeners a taste of something fresh while still maintaining a vibe that balances equal parts originality and familiarity. “L.A.” really gets your blood pumping and it’s a track that will likely be next to impossible to get out of your head.

When it comes to these singles, vibes is what comes to mind. The inventive production value aligned with Mannis‘s ambient vocal melodies really bring atmosphere to these songs and leave an unforgettable impression on you. Both of these tracks will absolutely entice you to grab his upcoming EP when it releases, and we can’t recommend it highly enough. You’ll be thanking us later.