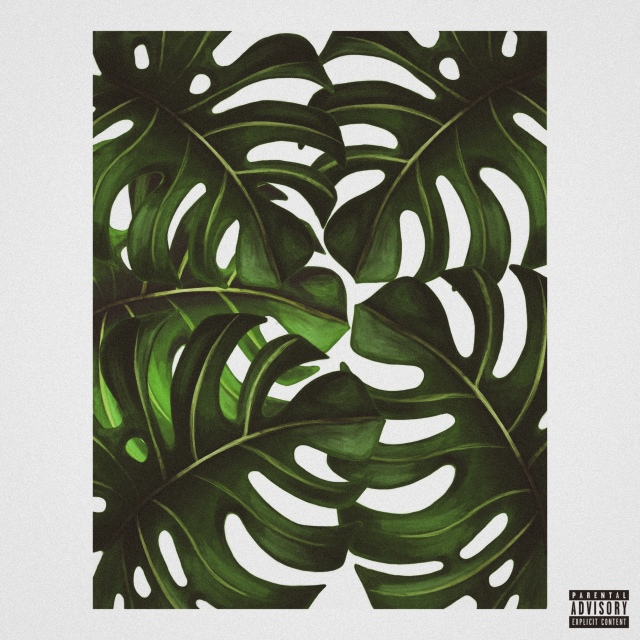 Coming out the gate of Oklahoma’s prominent music scene, freshman recording artist Kemper Grant has been making strides with his multifaceted Pop/R&B style with 80s Disco elements, and it hasn’t gone unnoticed. His noticeably unique sound has garnered him an extensive fan base and insatiable street buzz with his debut album “Jungle”, which features 8 tracks of vibing goodness with a vast array of versatility.

This record is definitely all about the vibes. With the powerful album opener “All Day All Night” (feat. Young Polo), Kemper gets the party started quite nicely and captures very swift vocal melodies, introducing a sensual and vibrant signature sound that is bound to impress you. It’s definitely an instant standout of this record in every way. Other tracks on the album, like “Uber Ride To Cry”, adds impressively unique Disco elements that really gives the album an upbeat angle to facilitate Kemper‘s vocal structures. His sexy and swagger lyrics lend hypnotic themes to the vocal content, which parallels diligently with his mid-to-high range clean voice. It’ll definitely take you for a ride, Uber style. Another standout of this record is the smooth blues guitar-oriented “Round-a-bout”. A crafty, bluesy anthem that really encompasses the soul, and even lends a little bit of sensual rock and roll. Kemper‘s butter smooth vocal melody choices on this track are not only ambient, but visceral as well when you hear the vocal detail and production value. It’s a wholesome, atmospheric song that ties the album together and truly showcases Kemper‘s craft in all its glory, and you’ll most likely be noting this one as an album favorite.

For a debut album, “Jungle” will exceed your expectations greatly. It’s a dynamic record with great sense of production detail and is currently catapulting Kemper‘s career in a very promising direction. The album is available now on Spotify, Apple Music, and all other digital music streaming platforms. You will be more than glad you gave this album a listen, and you will definitely be enticed to keep tabs on what moves Kemper Grant makes next.