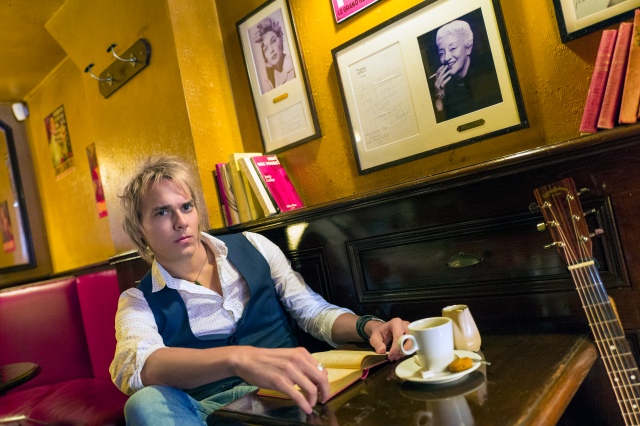 With Christone‘s career continuing to hit the ground running, his expansion of his music and brand into the market has been insatiably ambitious and impossible to go unnoticed. Recently, he met up with renowned photographer Alain Barbero for an artistic photo shoot at his favorite coffee shop in Paris; soon to be published on his blog Cafe Entropy.

Alain Barbero was born in 1960 and now lives between Paris, Dortmund and Vienna as an artist photographer. During the 80s and 90s, he photographed in black & white film and took a vast array of pictures of various political figures and young artists. His work is illustrated by numerous press publications and exhibitions (series of female portraits) throughout his career and has built up an impressive resúmé and portfolio over the years.

After making a change from film to digital, Alain fell in love with the city of Vienna and launched in 2013 with the young Austrian writer Barbara Rieger on the current blog “Café Entropy“. This photo-literary blog portrays women and men, more particularly authors, in Viennese cafes. Due to the unwavering buzz and successful rising portfolio, this work was crowned in January 2015 by the 2nd prize of the Off-Festival Vienna Award in 2014, awarded by the “Haus der Fotografie Wien” and praised in the Austrian newspaper Kurier in November 2014. Thanks to this blog’s impact, the book “Melange der Poesie” was brought to fruition in 2017 which gathers 57 writers in 22 Viennese cafés. 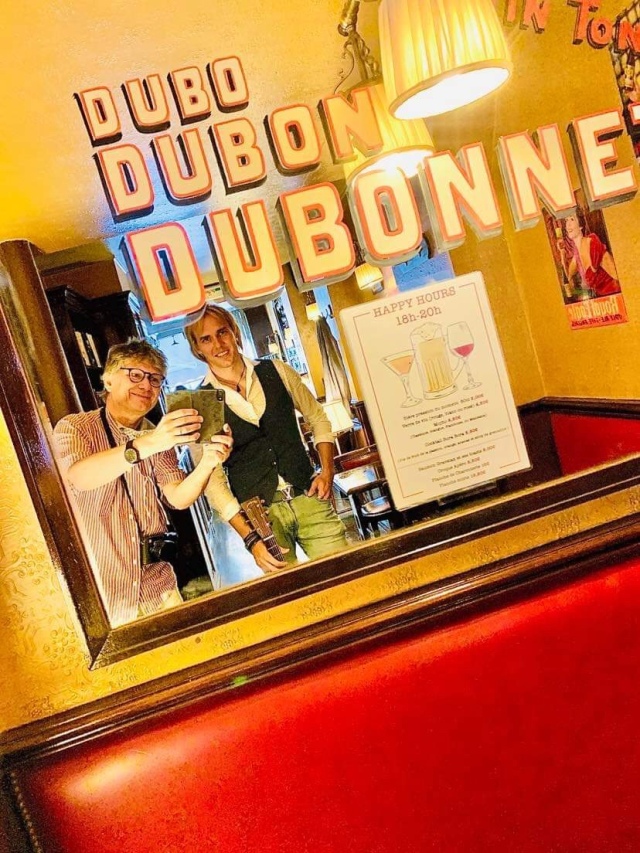 The artistic process: an author in a café, his photo and his literary text translated, gradually spread outside Austria, to Paris, Saint-Petersburg, Rome, and Berlin, to become a European concept…”Cafés Europa”.

Cafe Entropy is a project by Alain Barbero and Barbara Rieger which started in 2013. Alain meets different artists (writers, poets) in coffee houses in Europe and publishes the photos along with a few lines of dialogue that express their ideas/lyrics etc. Alain invited rising artist Christone to this artistic project and traveled to Paris where they met up in Christone’s favorite coffee place, where the photo session took place.