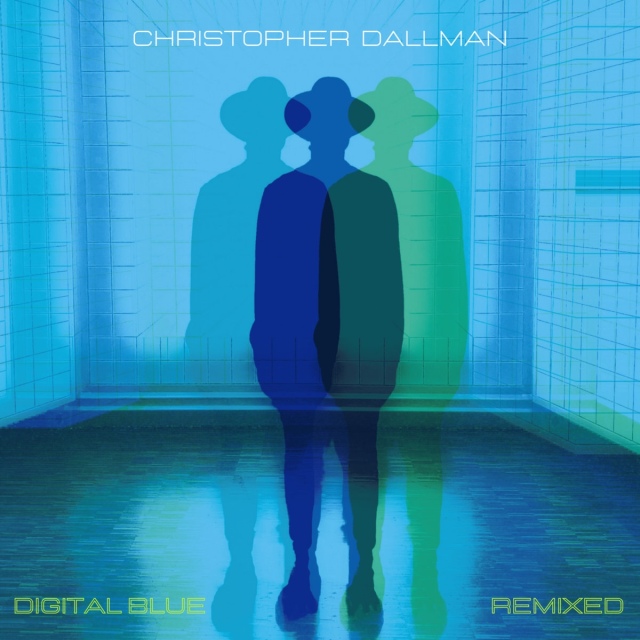 Since reviewing the original version of Christopher Dallman‘s elite 10-piece masterpiece ‘Digital Blue’, we decided to also take on the liberty of giving our two cents into the Remix Album, a reimagined versioned and an all around sensual realm into neurotic musical atmosphere. Once again, this remix leaves no stone unturned, doused with melodic symbolism, spacious lyricism and more aura than one listener’s tasteful craving. And with these components all reminiscently tied together into one tightly knit lit package,

‘Once again, the first three anthemic tracks really dig deep in to ‘Digital Blue (Calibeats Remix)‘ as a chock-electro of fun, minor key progressions that bring an atmospheric aura to the artistic merit that brings Chris‘s skill set to the forefront as well as the spotlight. A must listen by all counts. ‘Highway Lines’ is another keyboard-driven track that stays more tame and submissive; however, with vocal harmonies that are not only precise, but EDM and 90s-to-early 2000s with finger picking guitar additives that bring an aura and atmosphere to the musical spectrum is what truly makes this track a standout of its kind.

With ‘Don’t Wanna Be Alone Anymore’, perhaps conjuring the strongest chord progressions to the forefront, Chris’s strongest vocal melodies and delivery are more futuristic, innovative and bring an aura to the table that has yet to be heard of. Once again, a strong presence of these first trio of songs really set forth to develop a personality that Chris brings to the table. He sets a nostalgic tone and really puts a new flavor into futuristic tones that a vast array of music fans could easily resonate with fans; including Electro-Pop, Vocal Aura, Drums and Bass, Emotionally dynamic lyrics, EDM, and everything in between that ties it all together. Now even though this is a Remix Album, you can still hear a plethora of sensibilities that are very reminiscent of Chris’s predecessor. His tone is very ambient, subtle, and atmospheric with his introspective execution between both his performance and production value.

With some notable qualities, remixes of ‘How I Swim (Calibeats Remix)’, just like his original version from the previous record, the bass-y and programmed drums really adds a a chime of essence to this more upbeat and synthesized version. ‘Butterfly (SIRPAUL Digital Skin Remix)‘, is another visceral track that needs to be heard with both versions, the standard and the remix. It’s the most passionate, vocally melodic and altogether, both lyrically and symbolically. It really adds multi layers and a cruising feel to the song that truly brings out the synthetic layers with almost an 80s vocals feel. A track that will bring you to your core.

Another standout it “No Sense in Regret (feat. Chantae) [Calibeats Remix]” Chantae and Chris mesh beautifully in this track with unrelenting vocal work in their harmonies along with diligently put-together melodies. It’s a song that feels like it should be much longer, but still takes you for that carnival ride – whether you ride more than once.

Overall, this remix album is a rare gem among the best. Christopher Dallman has composed some of the most immaculate music to date with this 10-track juggernaut. You can currently find it on Apple Music, Spotify, Deezer, and several other digital music streaming platforms. This is the kind of album that will leave an enormous impact on you. 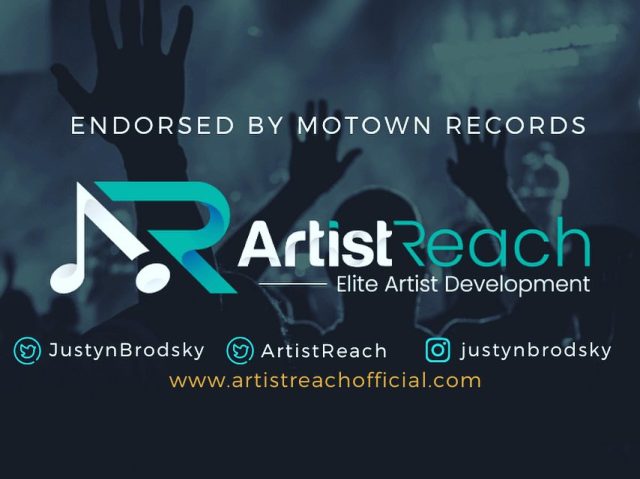