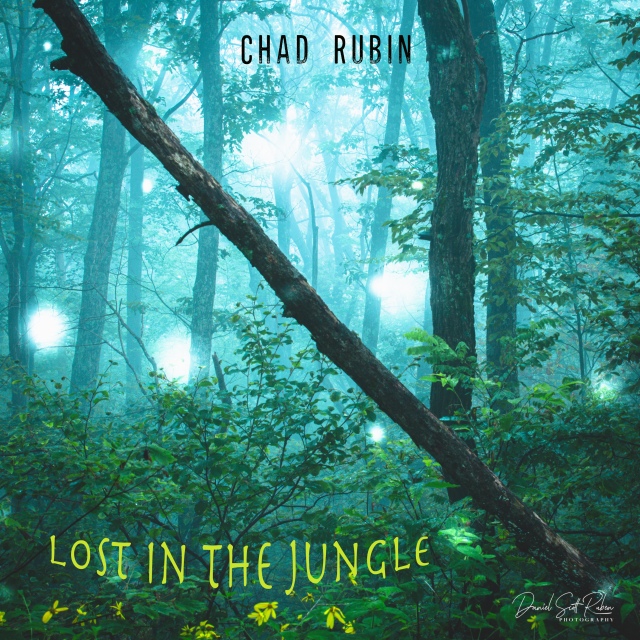 Chad Rubin, hailing from the landscapes of Scottsdale, Arizona – has humbly and precisely released his first A&R label-record debut single “Lost In The Jungle”. After accompanying the song with a cinematically visceral and ambitious official music video after the song’s subsequent release, the track’s positive reception and critical acclaim quickly skyrocketed throughout the charts and expanding fan base. And for a plethora of good reasons.

Diligently mixing a dynamic signature sound reminiscent of Maroon 5 and Sean Mendez, Chad and his versatile cast of multifaceted musicians bring together a sound that is compelling, moving and full of fortune and glory on both ends of the spectrum Chad Rubin truly brings to the the table. “Lost In The Jungle” immediately encapsulates you with Chad‘s mid-to-high range vocal structures and melodies. His versatile usage during the verses are not only executed cleverly, but with very poetic delivery even amongst some of the easiest concepts.

The chorus is definitely the gemstone of this track and truly brings this song to life through many facets of elements that really stand out. The production value is exactly where it needs to be, the small and tasteful licks are crucial, the multilayered harmonies are strongly emphasized and each element serves a purpose that tastefully adds a stone that never gets unturned. Whoever is scouting this track needs to pick this one up; its stylistic side has a perfect edge without entering the realm of unoriginality, the song’s duration never outdoes itself any way and cleverly keeps its pacing at an edge that is similar to a sword, but not sharply.

If you want a newly branded style of originality, versatility, a sharp sword that does no harm and everything in between, Chad Rubin‘s masterful single “Lost In The Jungle” is an absolute listen in every way. The song is available on Spotify, Apple Music, and several other digital music streaming platforms.