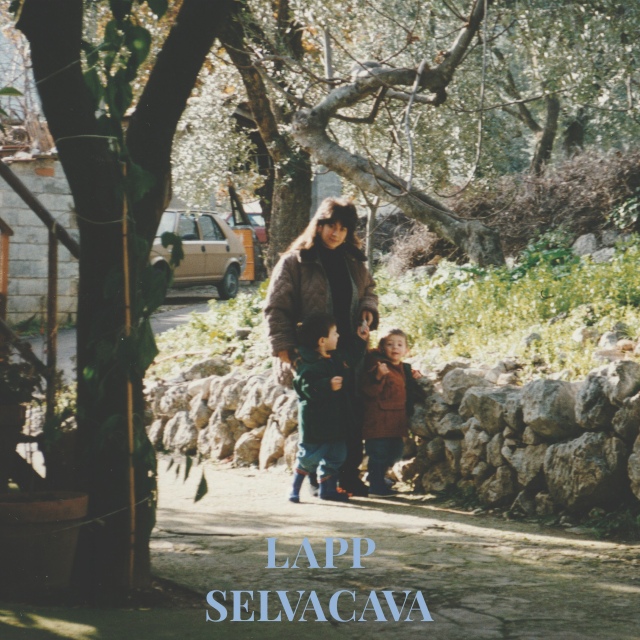 LAPP is one of those gems just waiting to be discovered for several crucial reasons. From musicianship factors to creativity complexes in his production value, LAPP is much more than just a musician; he is a visionary. He’s been part of the music realm for the past ten years and is completely multifaceted with his music ability. His upcoming album ‘Selvacava’ is a 16-track juggernaut that reaches new heights in the Indie spectrum and is comprised of story-telling songs that showcase his versatility in the most impactful way. It’s a record you need to hear to believe.

‘Selvacava‘ is an Alternative/Folk album about a little village in Central Italy called Selvacava. Full of big ballads and intimate tales, it touches on themes like adulthood, childhood, loss, dreams and nostalgia, and questions how memories may evolve into something different over time. LAPP plays a DIY style that is infused with Folk, Soul, Rock, Jazz and whatever sound that seems appropriate at the time to tell tales of the human condition. Once a purist of seventies singer-songwriter soul searching, he is now a stranger in a dark room writing, producing and making weird noises on a laptop, mixing it all together and seeing what happens. And that is what ultimately manifested into ‘Selvacava’.

This album has dreamlike sequences and several acting interludes that really add distinct elements to the Indie factor of this record. “Goodbye, Josephine” is a piano anthem that is nostalgic and atmospheric. LAPP‘s vocal ability throughout this record is captivatingly visceral and melodic with his high range and clever lyricism. This track in particular showcases his voice most effectively and really sets the tone for the rest of the record. “Correano” has a witty skit in the intro and coasts into another dreamlike sequence that gives off a soothing aura that really delves into the Indie component. Title track “Selvacava” has haunting and ominous string arrangements that lead into explosive melodies that blend several multi layers, including guitar swells and touches that hit an intricate climax – leaving the listener with a feeling of wholesomeness. Meanwhile, “La Giostra” has a deep Folk feel with glistening vocals that stand in the forefront reminiscent of a spotlight; which perfectly parallels LAPP‘s vocals on this song diligently, casting a spotlight on this track’s most visceral component.

This is an album you listen to uninterrupted from start to finish in its entirety. It’s more than just a listening experience, it’s an eclectic journey. LAPP grabs hold of the listener on every track of this record and arranged each song like chapters in a book. Like said before, it’s a record that you need to hear to believe, and you’ll be beyond glad that you did after listening to it in full. The album is slated to release this May and will be available on Spotify, SoundCloud, Apple Music, iTunes and several other digital music streaming platforms. We cant recommend LAPP highly enough.