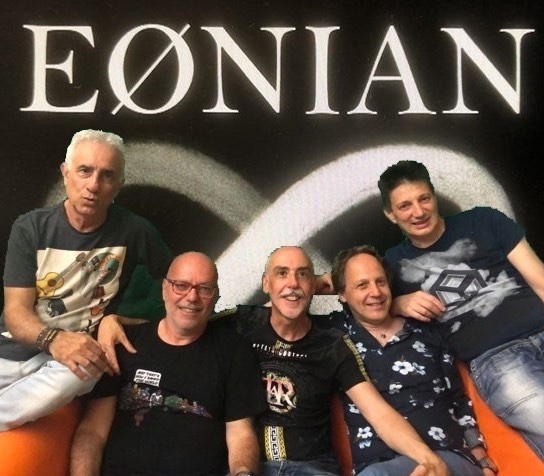 Hailing from the landscapes of Pisa in Italy, rising recording artist quintet Eønian‘s most recent record ‘I Still Believe In You’ gained exceptional acclaim shortly after it hit the market. Coming from a variety of musical backgrounds collectively, the band members’ experiences have made the band more diverse and when writing together or individually bringing new songs into their repertoire, true magic manifests into a distinctive signature sound and keeps the band hitting the ground running. We recently sat down with Eønian for an exclusive interview to get a better glimpse into the band’s career and versatile stylization.

What got you into music? Tell us about your musical foundation.

Ferruccio Rosellini started playing guitar in church with friends and studied further with teachers. Marcello Convertini studied the piano as a child, then the guitar and bass in high school. Loved playing along with records and eventualy with others. Antonio Valente studied the piano and flute as a child. At 15, he started singing with a friend who had a band. As a drummer he’s self-taught. Simone Sassi studied the piano as a child and as an adult picked up the bass as there was a great need for bassists. Paul Salvatore Ferrarotto is a self-taught guitarist who was involved in audio-video production for an educational project for children. He also collaborated with Jeremy Spencer from Fleetwood Mac.

What are some of your musical influences?

I see you are from Italy. How is the music scene there? Is it easy to thrive in your musical outlet there?

The music scene is pretty tough in Italy. Talent shows are the big thing now. The live music scene is saturated with cover and tribute bands leaving little room for original artists to flourish.

The pandemic has really thrown a wrench into the live show experience. How has the coronavirus affected your music career?

The global pandemic put has hindered us just as we were ready to play live and showcase our latest album.

If you could go on your with any musical act, who would it be and why?

Ferruccio: Paolo Conte – he just likes his style. Paul: Negramaro – a nice bunch of guys with heart and an edge. Antonio – Peter Gabriel, because he’s an artist with depth. Simone: Elio e le Storie Intese – a group with a sense of humor. Marcello: U2 – a group he shares values with and are just a great guys.

When is your next music release coming out?

We are currently working on two projects simultaniously. Our first album had a mix of Italian and English songs. We’d like to release an English and an Italian album. We hope to have them both ready later this year. Stay tuned! 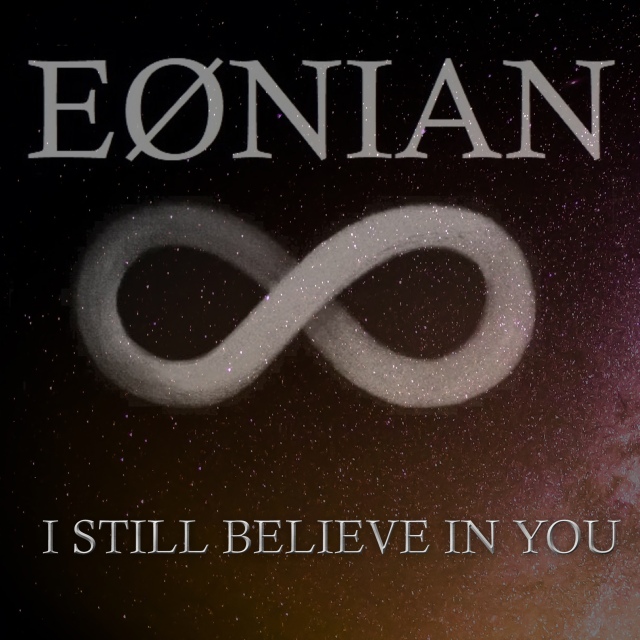